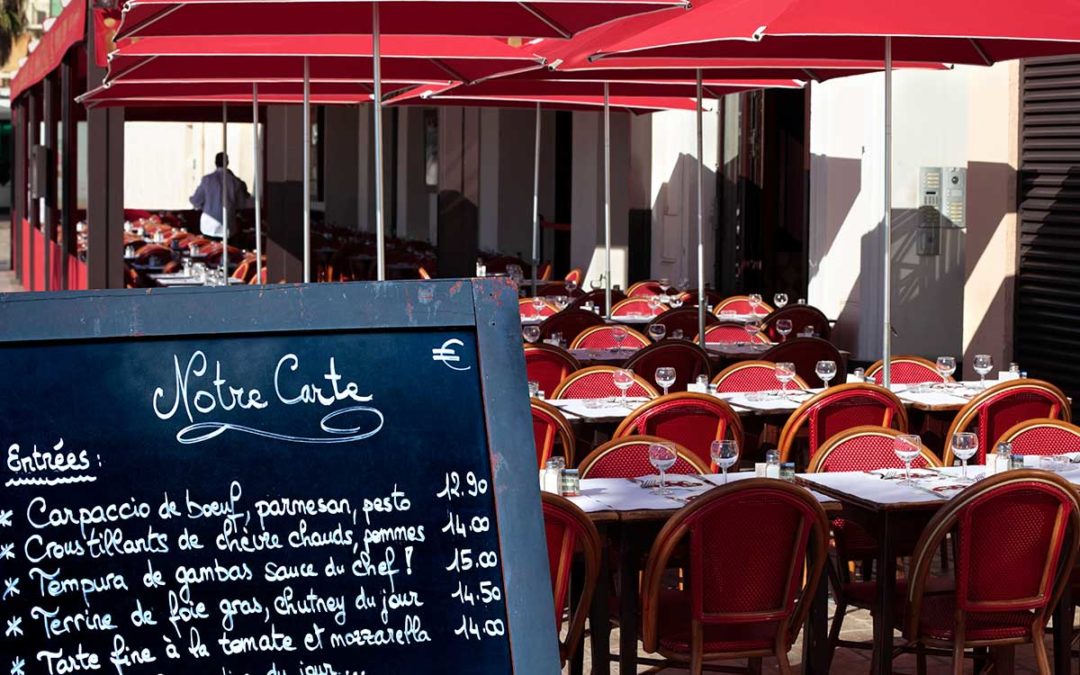 If you are looking for French classes in Orlando, you have a great opportunity before you at the Lingua Language Center, where a six-week plan for beginners is offered.

After English, French is the second language that offers the most job opportunities in the world according to reports from recruiters Randstad and Adecco. So, if you are also attracted to the culture around this language, everything indicates that it is time for you to take the plunge.

French is spoken in 29 countries in the world, and that includes France, Belgium, Canada, and much of Africa. In fact, it is an official language in the five continents.

For centuries, French has been a language related to culture, knowledge, and the social sciences. Today that is still valid, but it is being highly requested for businesses in all areas.

French is one of the so-called Romance languages along with Spanish, Portuguese, Italian and Romanian. For this reason, their learning will always be familiar to Latinos, who in the six weeks that the Lingua Language Center course lasts will be able to have transformative advances.

And what about English speakers? With respect to native speakers of English, French is also friendly because a third of the English lexicon has a French root.

French is a language that is within your reach, and with the teaching methods of Lingua Language Center, much more…

French classes in Orlando and Online

Lingua offers a face-to-face course in Orlando for 6 weeks, and another completely online so you can do it from anywhere in 9 weeks

Both modalities consist of 36 hours of constant stimuli for the brain. Write us today and start taking your French classes.