Everything that happens in the brain when learning a new language 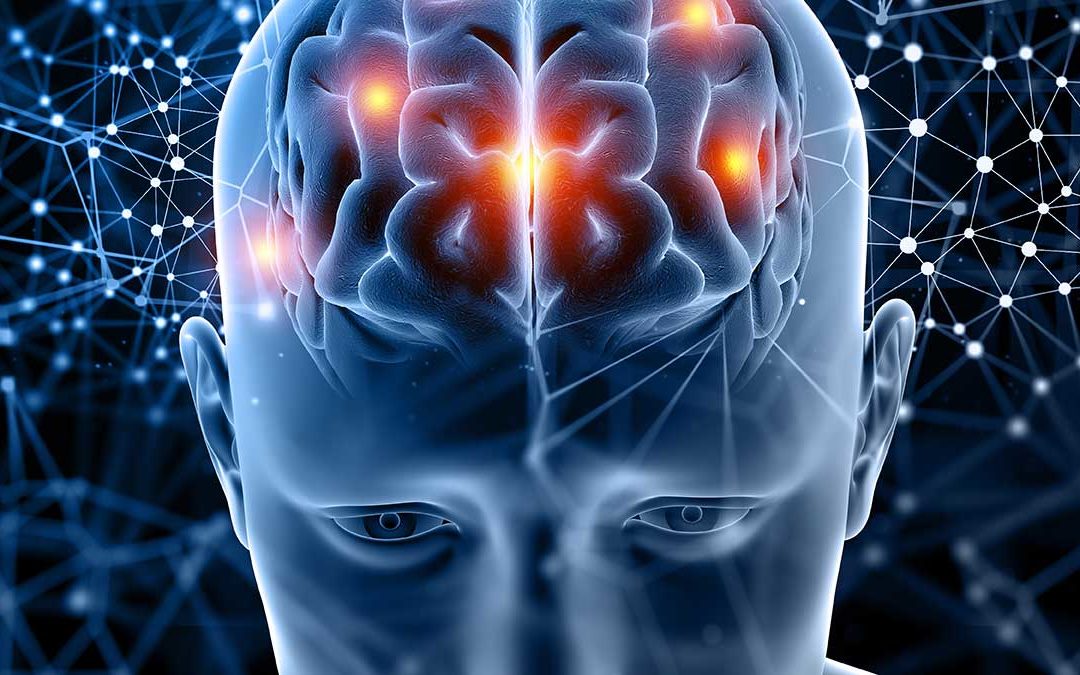 Beyond the multiplication of work and social opportunities, when learning a new language, great transformations begin to occur in your brain.

It’s easy to see that learning a second language opens up all sorts of new doors for you. But this also generates a series of cognitive benefits in the mind that must be sought.

Until about 20 years ago, it was believed that intelligence and the other capacities of the brain were formed rapidly during the first 15 years of life and that they were later strengthened until the age of 27, and then began a process of slow and progressive deterioration on the way to old age

Thanks to advances in neuroscience and imaging, we now know that at any age it is possible to improve intelligence, memory, and the ability to concentrate. Furthermore, we know that the two most effective ways to achieve this are reading and acquiring a new language.

All this is thanks to the fact that we understood that the brain is not a rigid organ, but that it can adapt both physically and cognitively: we call such capacity neuroplasticity.

As language learning is one of the two main pathways to neuroplasticity, let’s review directly the benefits it leaves behind.

Benefits of learning a new language

Where to learn a new language

Among the many options that currently exist to learn languages, at Lingua Language Center we offer you one run by top-level professionals who apply effective neurolinguistic methods.

We have true specialists in each of the major modern languages and even work under our own proprietary method: EnterTraining℠ , which mixes entertainment with practice for a more effective method.

We have physical headquarters in several of the main cities of Florida in the United States, such as Fort Lauderdale, Doral, Orlando, and Weston. In addition, we offer various online courses supported by our methods.

Write us today to give you all the information!