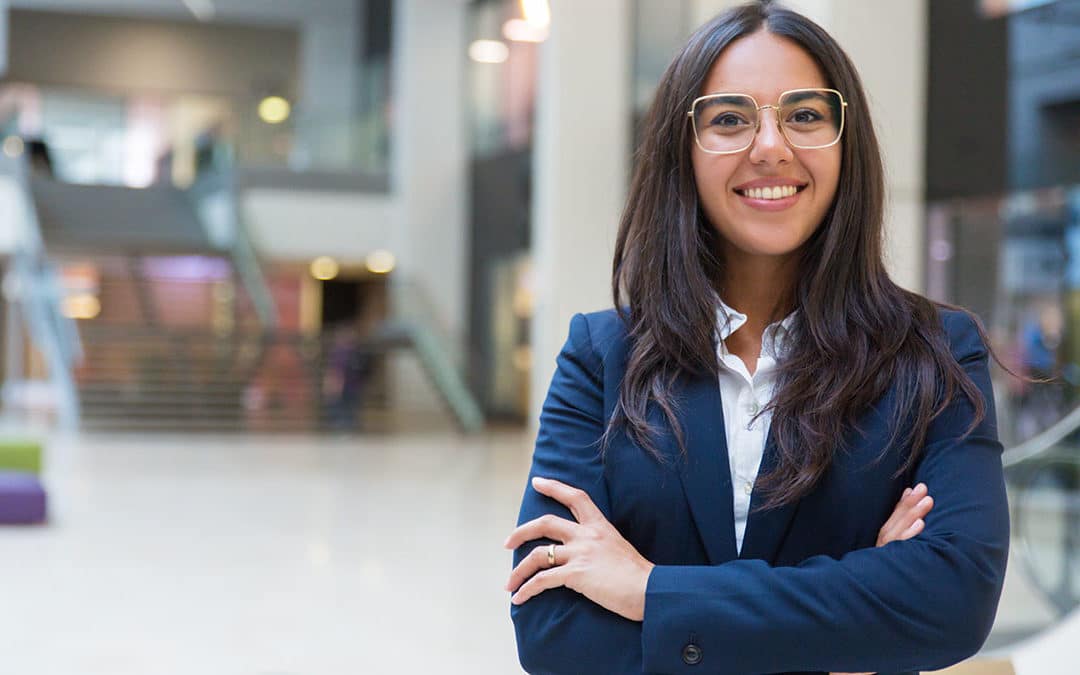 Most Hispanics arrive in North America without knowing the language, however, when you learn English in the United States, a great number of opportunities open up.

According to the United States Census Bureau, the Latino population in the country reached 62.1 million people in 2020, of which only 37% speak English fluently.

But how important is language? What happens in the life of a Hispanic when he learns English in the United States?

The first thing to answer has to do with academic and employment opportunities.

According to Randstad, a company dedicated to human resources, migrants in the United States have a 37% greater chance of accessing a better job if they speak English correctly.

On the other hand, English increases your chances of accessing some of the best universities in the United States, where all academic training is taught in that language.

Beyond educational and professional

But English not only brings educational and professional benefits, it also means emotional well-being and a significant increase in the network of contacts.

When we arrive in a new country, we are faced with an impending loneliness that can increase if we do not have the ability to communicate efficiently with those around us.

Learning English accelerates the processes of social adaptation and increases the chances of making friends and even getting a partner.

Another benefit has to do with brain processes. A new language represents a considerable increase in neuroplasticity at any age, as well as an improvement in communication between neurons.

This generates greater capacity to solve problems and a more effective understanding of the world around us.

Where and how to learn English in the United States

The option of learning English by themselves in the development of daily life, once in the United States, always generates inaccuracies in speech and writing that can take their toll in the long term.

The best option is always to take classes. For example, those offered by the part-time English course at Lingua Language Center.

There are already more than 10,000 students that this language institution has graduated during the last 20 years, from its branches in Doral, Fort Lauderdale, Weston, and Orlando.

Contact Lingua Language Center today and take the first step to change your life for the better by learning English correctly.