Lingua is a renowned leader in the Translation and Interpretation Industry. Lingua provides world-class, certified translators and interpreters in many languages for:

Over the Phone
& Video Remote 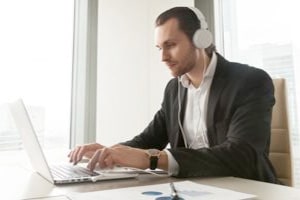 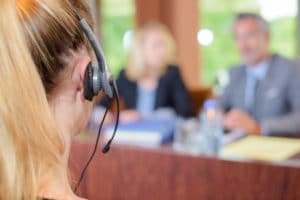 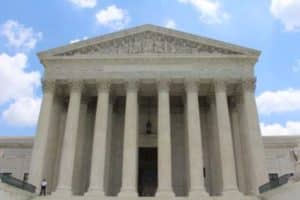 Over the Phone Interpretation (OPI)

OPI is the oral transfer of messages from one language to another, as the term suggests, via phone. Lingua’s phone interpreters provide prescheduled and on-demand interpreting services in 100+ languages. Prescheduled meetings may be set to serve between two to six people in a single call with an interpreter and are charged on a per-hour basis. On-demand OPI is offered instantly upon dialing our hotline and is charged on a per-minute basis.

VRI is an interpretation that occurs in real-time via videoconference, web cameras, and videophone apps. An off-site or remote interpreter provides the service in a variety of languages and industry-specialized fields, from education to medicine and anything in between. Prescheduled meetings may be set to serve between two to four people in a single video call with the interpreter. VRI conference services are also available for larger groups of participants.

Simultaneous Interpreting is the modality of excellence for conferences. It requires event planning, interpreter preparation in the subject matter, specialized equipment such as an interpreter team booth per language to accommodate two interpreters who will work as a team and take shifts of 20 to 30 minutes each providing real-time interpretation, and an on-site technician, and audience headsets.

Consecutive Interpreting is the modality mostly used in courtrooms, hearings, depositions, arbitrations, etc. Sometimes it is also used in presentations and negotiations. It requires more time than the meeting would take without the interpretation since the speaker will pause consecutively while the interpreter reproduces the speech.

Whispering Interpreting, also referred to as Chuchotage, is normally used when the interpreter reproduces -or whispers- the speech for one person or a small group simultaneously as the speaker produces the speech. This is normally used in the absence of simultaneous interpreting equipment and lack of time which tends to undermine quality. It is not the most desirable modality. 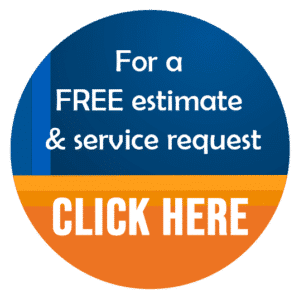 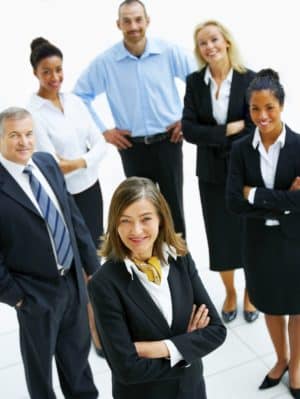 Whether your project entails simultaneous interpretation for conference or consecutive court interpreting , over the phone or video remote interpretation, polished communication is provided on short notice.

“Our commitment to you is to provide a competitive quote and perform the
interpretation service following high-quality standards.”